Champagne that loved by James Bond’s for 40 years – Bollinger

Think of James Bond, and you think of his captivating Aston Martin, the signature order of martini that’s shaken and not stirred, and also the sophisticated yet refined Bollinger Champagne. 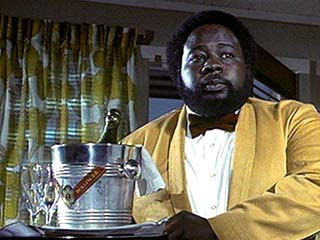 Bollinger has become the “Official Bond Champagne” after its exposure in 14 Bond films, including Bond’s first order of Bollinger in <Live and Let Die>, the serving of the bubbly in the Apollo Airways airplane in <Moonraker>, and the glimpse of a bucket cooling the Champagne in the insanely cool Aston Martin in <Goldeneye>. Who would’ve thought the relationship between James Bond and Bollinger has lasted for 40 years? 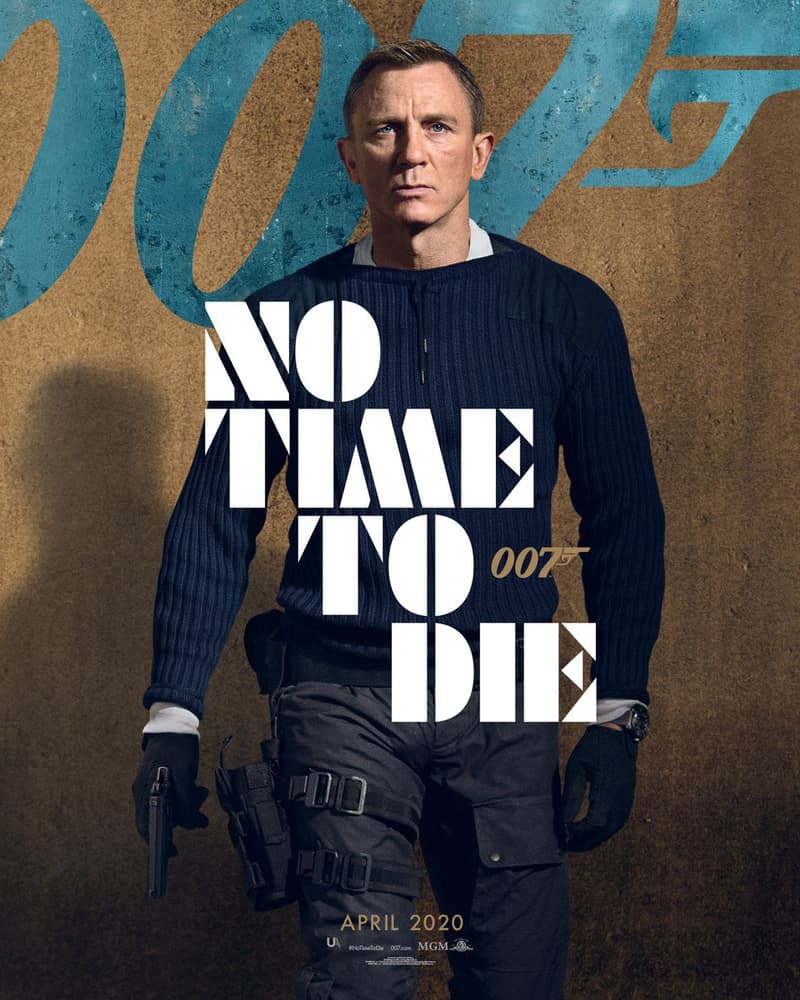 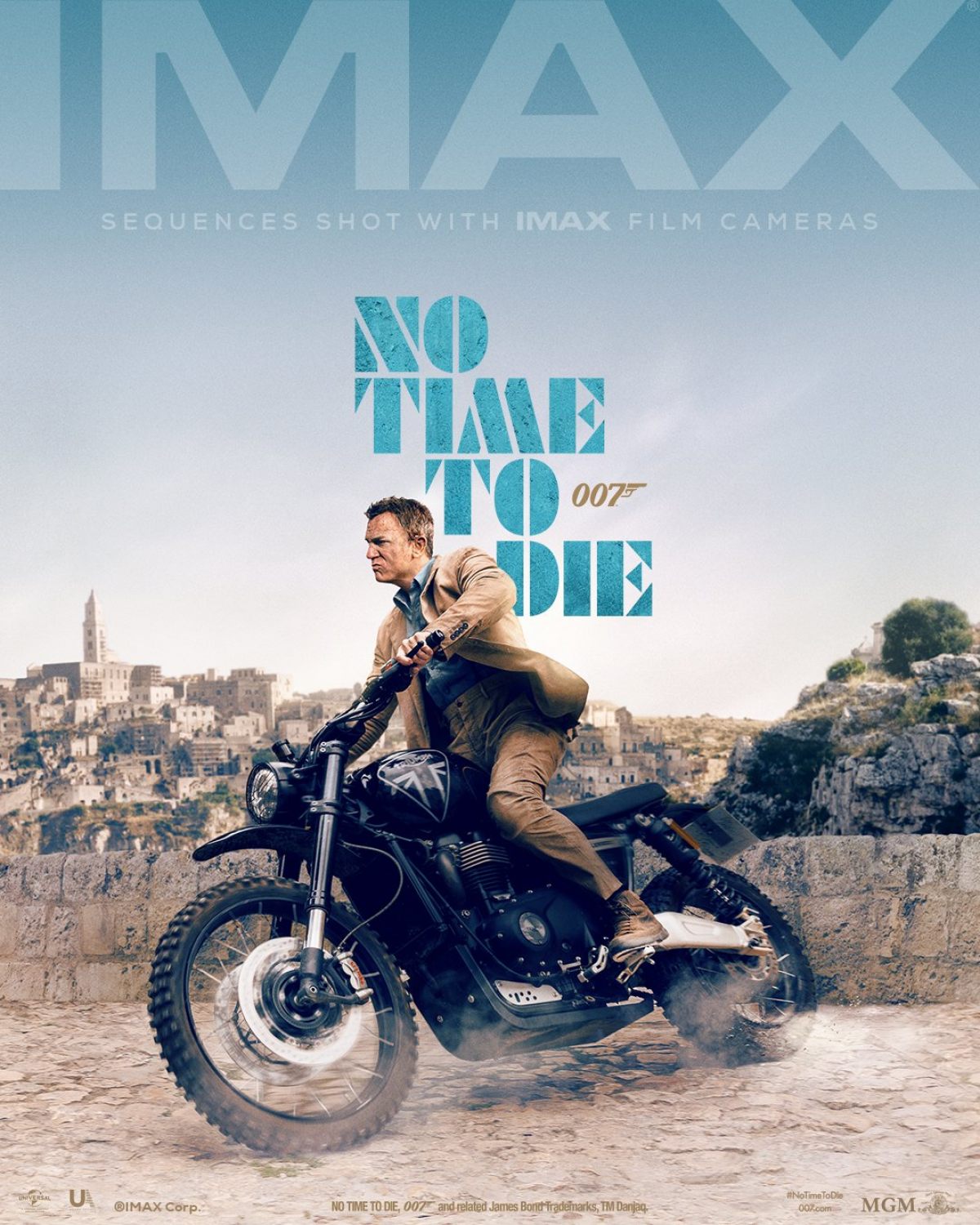 Time flies. Can you believe the movie <No Time To Die> already on-air in England is the 25th James Bond movie? Spotlight this year definitely goes to Bollinger 007 Limited Edition Millesime 2011, has only 30 bottles in worldwide!  It was launched as an excitement prior to the upcoming theatrical release of the Bond movie. This Bollinger 007 is distinctively made with 100% Pinot Noir exclusively harvested from a single Grand Cru vineyard in Aÿ of Champagne region. A truly fragrant and fine Blanc de Noirs Champagne（only made entirely with Pinot Noir), this glamorous and golden bubbly was described as magnificent and powerful by Richard Juhlin, a wine critic specialising in Champagne.

Another hotpick goes to Bollinger Special Cuvee. Blending high quality Pinot Noir and mellow Chardonnay, and then go through a traditional fermentation process to make the legendary Bollinger Special Cuvee. Full of baked spice apple aroma and breath of soils, along with spicy flavor. No wonder it is the first champagne brand to obtain certification from British Royal, and has been a Royal use champagne for more than 100 years.

For Bollinger collector’s, this extreme luxury limited edition SPECTRE Crystal Champagne cooler set including Bollinger R.D. 1988 Magnum bottle is a MUST HAVE item. This unique crystal cooler is limited worldwide to only 307 pieces!

Under the law of Hong Kong, intoxicating liquor must not be sold or supplied to a minor in the course of business.